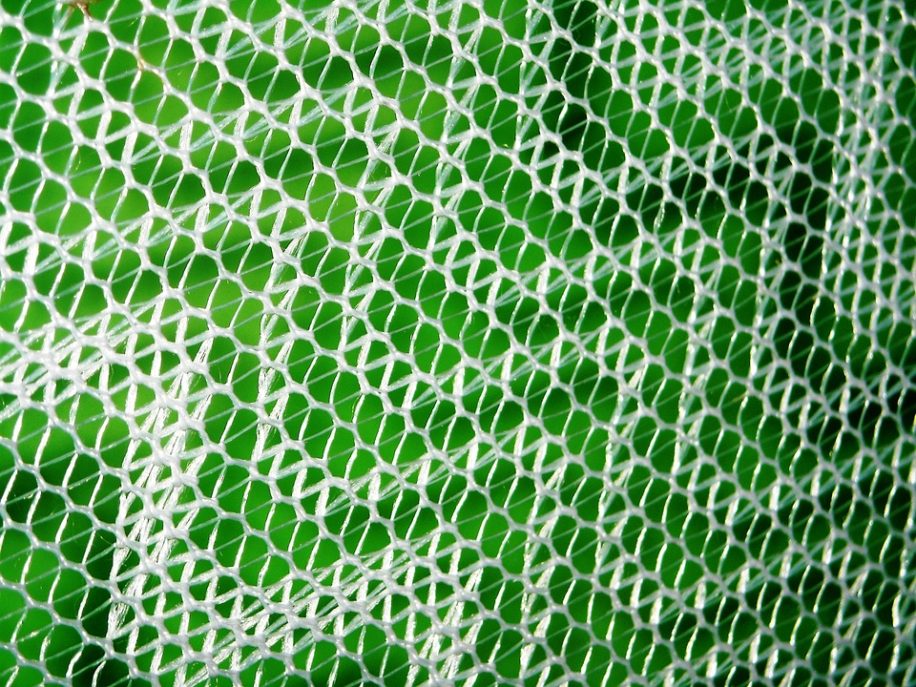 “Every two minutes, somewhere in the world, a child dies from malaria”

By the time you finish reading this article, two children will have died – somewhere in the world – from malaria, according to the above statistic taken from the website of the global health organization, Nothing But Nets (NBN).

The Milwaukee Quaker Teens took that stark malaria data to heart and decided to direct the funds they earned from working at the International Gift Shop Café to support NBN efforts to halt the spread of this preventable disease.

The teens considered a few organizations to support, but decided to assist the fundraising effort of fellow teen, Emerson LaWall-Shane, who has a long history with NBN.  The following is from Emerson, in her own words.

How did you become aware of the Nothing But Nets effort?

When I was in the first grade, my school did a project to raise money for Nothing But Nets.  With the help of the Milwaukee Friends Meeting, and other members of my community, I was able to raise a lot of money. Then earlier this year, I got a letter from the foundation telling me what countries still needed help and that they wanted me to help them out again. So once again, I turned to the Quaker meeting for help. I spoke during the meeting for business and reached out to other people for assistance.

What about NBN was compelling enough to designate funds to them?

Mostly, the impact that malaria had in places like South Africa, and the amount of people that it can kill. Then I looked at the things that Nothing But Nets did to help. Using mosquito nets is probably the cheapest way to avoid malaria, but it is still very effective. However, providing mosquito nets isn’t the only thing that Nothing But Nets does (despite the name). They also help out by providing anti-mosquito spray, testing and treating malaria, and giving malaria vaccinations.

Did you consider other groups/organizations?

Yes, the other Milwaukee teens and I considered donating to Water For Sudan which is another thing my sister and I learn about in school. The problem that Water For Sudan faces is the lack of clean and healthy drinking water for small villages and tribes in Sudan.

Is there anything about NBN or about their efforts to fight malaria that MFM members should know?

Nothing But Net works with other organizations such as UNICEF (United Nations International Children’s Emergency Fund), UNHCR (United Nations High Commissioner for Refugees), and GFFA (Global Fund to Fight AIDs). Many celebrities such as Stephen Curry, Ruth Reilly, and Alexandra Daddario, have raised thousands of dollars to help the cause. I personally don’t know any of those celebrities, but I’m just glad they are trying to make a difference.

If anyone else would like to help out, you can start your own fundraising page, or visit mine at: https://fundraise.unfoundation.org/fundraiser/2311191